The free event brought together primary 7’s and first year pupils from Castlemilk to take part in workshops before watching the Old Firm match on the big screen. Participants in the all day event were also treated to pies and bovril at half time and burgers, chips and refreshments during a social event after the match.

Our head of Complex, Fraser Howat, said: “The aim of the event is to highlight the dangers of sectarian behaviour and educate young people on the consequences of sectarianism while also encouraging an inclusive approach to enjoying football matches with their friends.” 50 young people from the 4 local primary schools and 2 local secondary schools came along and participated in the event and enjoyed the match. The young people were encouraged to wear their football tops and bring their scarves and were mixed during the match. The 5 hour event was incident free.

Nil by Mouth Campaign Director Dave Scott said: “This is a fabulous idea and it’s great to see young people watching the game together in their respective colours. They have set an example to us all and many adults could learn from the level of respect they give each other. This is the generation which will defeat sectarianism once and for all.”

The project was funded by Sense Over Sectarianism and supported by partner organisations and projects Nil By Mouth and Streetwise. 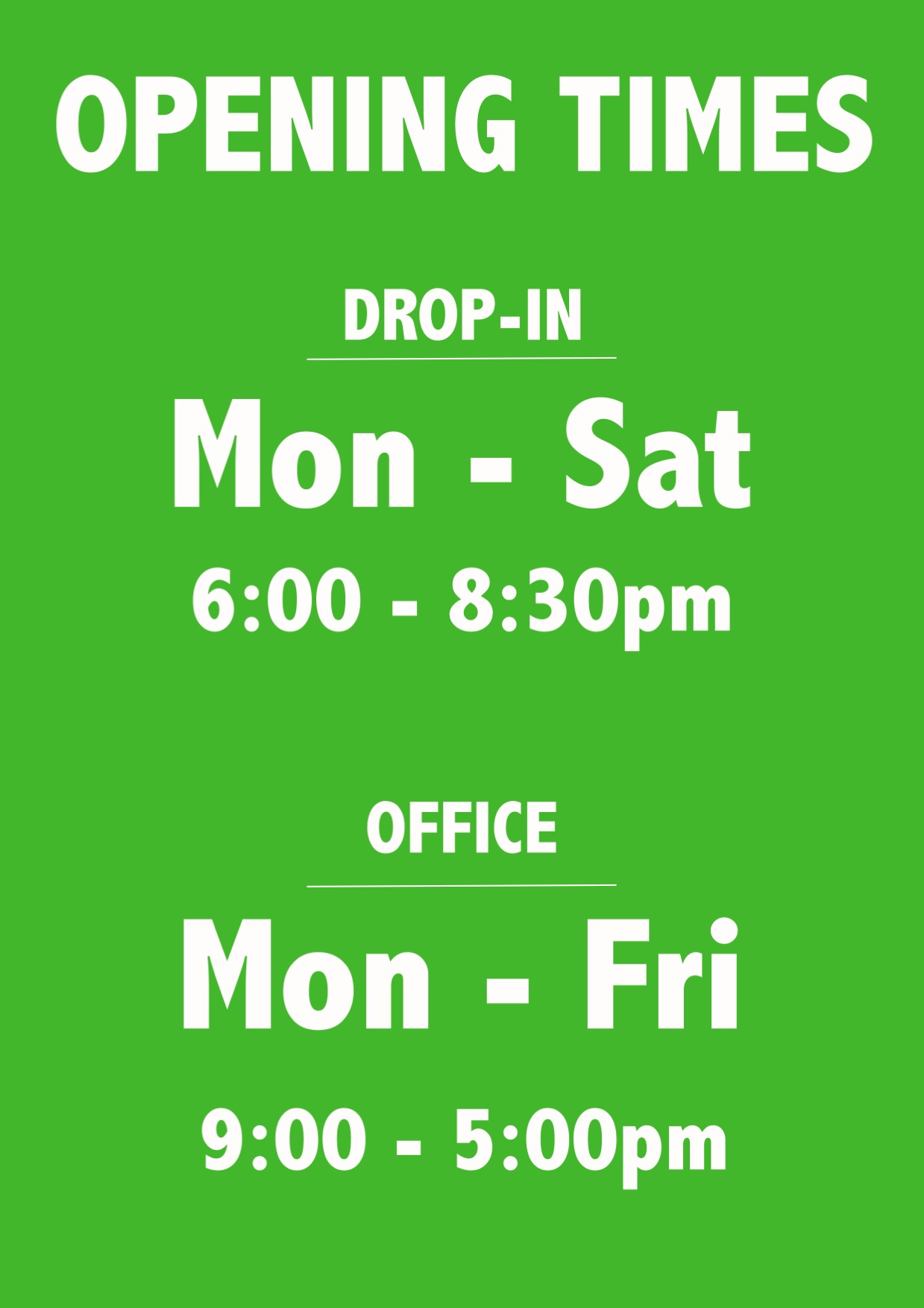